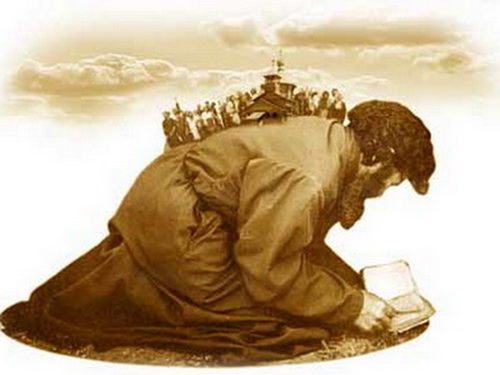 Hill of Prists - a high, wooded hill at the headwaters of the river Usha, northeast of Nesvizh. The legends says that there was once a chapel on a hill, in which several dozen Protestants were placed for five days without food and water. They were asked to renounce their faith. When in five days the chapel was opened, they found only one alive, who also died in the evening. All the dead were buried on this hill. The common people called any preachers priests. Since then, the hill with the buried Protestant preachers began to be called Hill of Prists.

All individual and corporate tours in Nesvizh