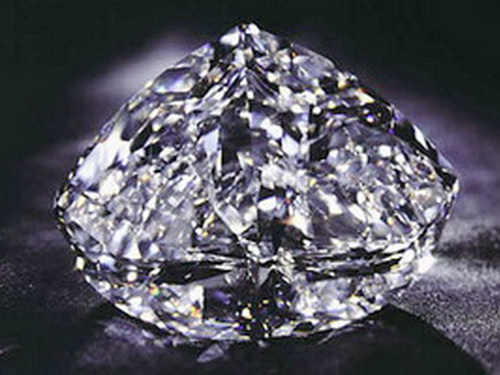 Legend "The legend of the diamond"

Tale is associated with the miraculous image of the Icon of the Mother of God. Once, during the evening service, one emaciated, sick old man in rags prayed more earnestly than others, asking for intercession and salvation from the Most Pure Mother - the Holy Virgin and Child. He had no shelter - the hut had recently burned down, neither food nor a crust of bread for children. There was only one thing left: to walk with a bag ang beg people for the rest of his life, hoping for their favor. He fervently baptized with a sore hand in front of the icon and wept.

And then a miracle happened. When, in a prayer rush, he dropped his gray head to the icon, the Mother of God bowed to the sufferer and gently whispered words of consolation. She took the diamond from the crown of her silver robe and gave it to the old man. Then again became motionless for the eyes of others. At the exit the old man was caught, and he was put on trial for stealing a diamond. But the court, taking into account the numerous eyewitness of this unusual incident, decided that the diamond should be left to the old man with the order: ”... for the future, no alms should be received either from God or from the saints.”